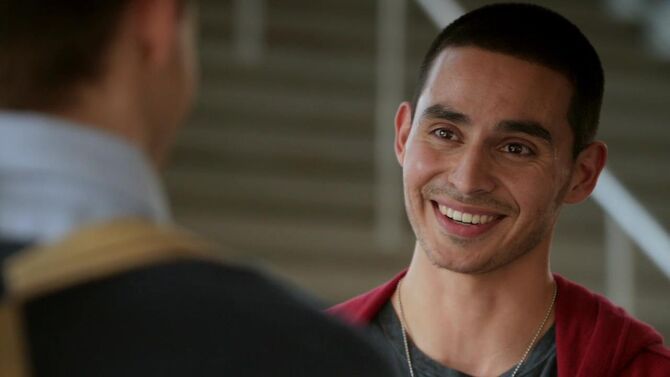 Joe Tuturro is an FBI Agent living and working in Graceland.

The fun-loving prankster of the house, Johnny is Briggs' right hand man and the heart of Graceland. Growing up, Johnny almost followed in his brother's footsteps and joined a gang. Instead, he became a Navy Seal trainee, where he learned everything from undersea recoveries to diffusing bombs, and then finally joined the FBI.

Johnny got his nickname from his "character" in Briggs' movie, Sunset Bust, when he shot a man in the chest who was sitting on the toilet.

Lucia Solano: Lucia is Carlito's sister and in one episode Johnny lets her stay at his mothers home so she could be safe from Carlito. Jakes tells him not to mix up his case with his real life and that Lucia should go back to Mexico with her father but instead of telling her Johnny ends up kissing her. They then shower together the next morning. Later on Johnny tells Jakes that he slept with her and in a later episode he admits to the rest of the group that he loves Lucia and had been sleeping with her the whole time. He then tells her he's a FBI agent, and ends up saving her from her brother Carlito, but they break up later. They never end up together again.

They are great friends and have a brotherly relationship. Johnny cares for Mike even though he's being a bit sarcastic or silly. Mike even cried when he thought Johnny was dead.

Carlito- He pretends to share romantic feelings with Carlito for an undercover operation.

Dale: they weren't that close at first. but later they really got a close friendship, and after their last fight in the last scene Dale says to Johnny that he loves him, before he leaves. 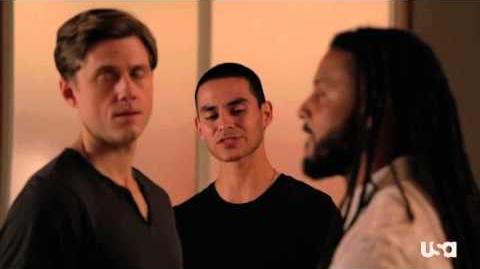