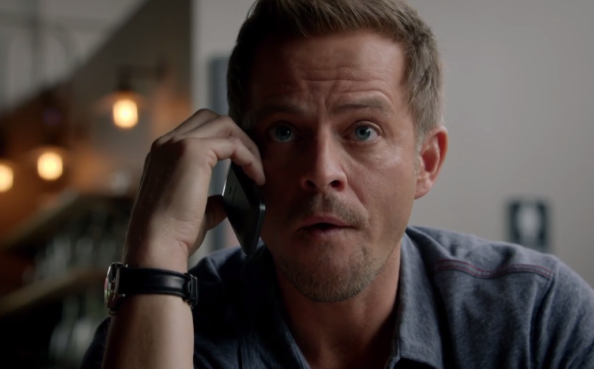 Sid Markham was the head of the LAPD’s Gang Task Force.

Season 3 In the season 3 premiere he is seen at the staged funeral of is Mike Where he has a sniper pointed at him, he then strangles Paige after she is in his home & he threatens to kill her if she ever touches his son again. He is then attempts to kill Paige again but Mike comes out of the car & tells him if he came to finish what he started, Sid is shocked to see Mike alive & gets back in his car & drives off & at the end of the episode he is seen getting in a car with Johnny

In Chester Cheeto it turns out Johnny is meeting with Sid at church, where the priest is helping him beneath the church to railroad to Mexico & Johnny agrees to help him. Meanwhile Johnny & Sid surface at a Mexican strip club, Johnny tries to convince Sid him get Lucia out of Crazy Carlito's in exchange for Sid's money. Sid's not about that, thinking quickly Johnny knocks out Carlito's goon when he arrives. He hides the money & cons Sid into thinking he needs to assist or not get paid. Johnny donates the cash to the staff. Johnny & Sid then break into Swimfan mansion & find Lucia. Johnny reveals he had no intention in getting Sid his money. Lucia tell them if them jf fhey don't off Carlito, they won't make it 10 miles. Johnny & Sid enter while Carlito's bathing & make him get out of the tub & take them to his vault, Carlito then pulls out a knife out of his bathrobe & stabs Sid in the stomach gets into a struggle him as Lucia is taken away by Carlito's thugs, while Sid is trying to drive the knife through Carlito's head Carlito tells Johnny if he dies so does Lucia, so Johnny shoots Sid 2 times in the back of the head thus killing him. 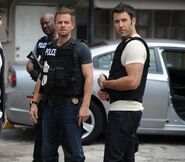